The forwarding company competes to win the presidential award

"IFC COLOS" was founded in 2007. It specializes in providing transport and logistics services all over the world. The company is part of the group of companies holding "Asia-Invest", whose enterprises work in the fields of tourism, real estate, consulting, etc. It has 250 tanks and 30 platforms in its park. The head office is in Almaty.

"IFC COLOS" occupies strong positions in the markets of the CIS countries, Europe and Asia in rendering services of the railway forwarder. The company has a direct contract with the Administration of Railways of the Republic of Kazakhstan, with the owners of the railroad cars park "Kaztemirtrans", "Kedentransservice", as well as an extensive network of agents and partners in other countries. Strategic directions of development of IFC COLOS in the field of railway services: the purchase of a railway terminal in Almaty; Construction of a terminal at the border crossing PRC-Korgas, for reloading packaged-piece, bulk cargo, as well as containers; an increase in the fleet of tanks for the transport of petroleum products; cooperation with the general agents of such air carriers as "Lufthansa", "KLM", "Cargolux". Direct agency contracts have been signed with Air Astana, Delta Air, Sayakhat. Since 2011, IFC COLOS is the general sales agent in Kazakhstan of the airline ETIHAD Cargo.

"We carry out express delivery of goods, including dangerous, valuable, perishable, and cargo requiring compliance with the temperature regime. We can organize auto transportation of non-standard types of cargoes, we carry out terminal and crane operations of transit customs clearance in ports according to the principle "from door to door" from the warehouse of the sender to the warehouse of the recipient. Representatives of our company are in all key ports of the CIS and near and far abroad countries: Novorossiysk, St. Petersburg, Nakhodka-Eastern Port, Vladivostok, Astrakhan, Riga, Klaipeda, Muuga, Mariupol, Odessa, Ilyichevsk, Baku, Poti, Istanbul, Jebel -Ali, Riyadh, Kotka, Hamina, Kiel, Hamburg, Ravenna, Naples, Amsterdam, Rotterdam and the ports of Southeast Asia and China, as well as New York, San Francisco, Los Angeles, the ports of Latin America and Canada. Close cooperation with representatives of large container owners allows the organization of transportation of container cargo from South Korea, China and other countries of the Pacific region and to organize empty and loaded return of containers from Kazakhstan and Central Asian countries to ports of the port of registry. At the same time, our specialists will fully support your documents (invoices, packing lists, necessary certificates, etc.) in accordance with the requirements of the customs authorities", - General Director Anuar Shalkarbekov said. 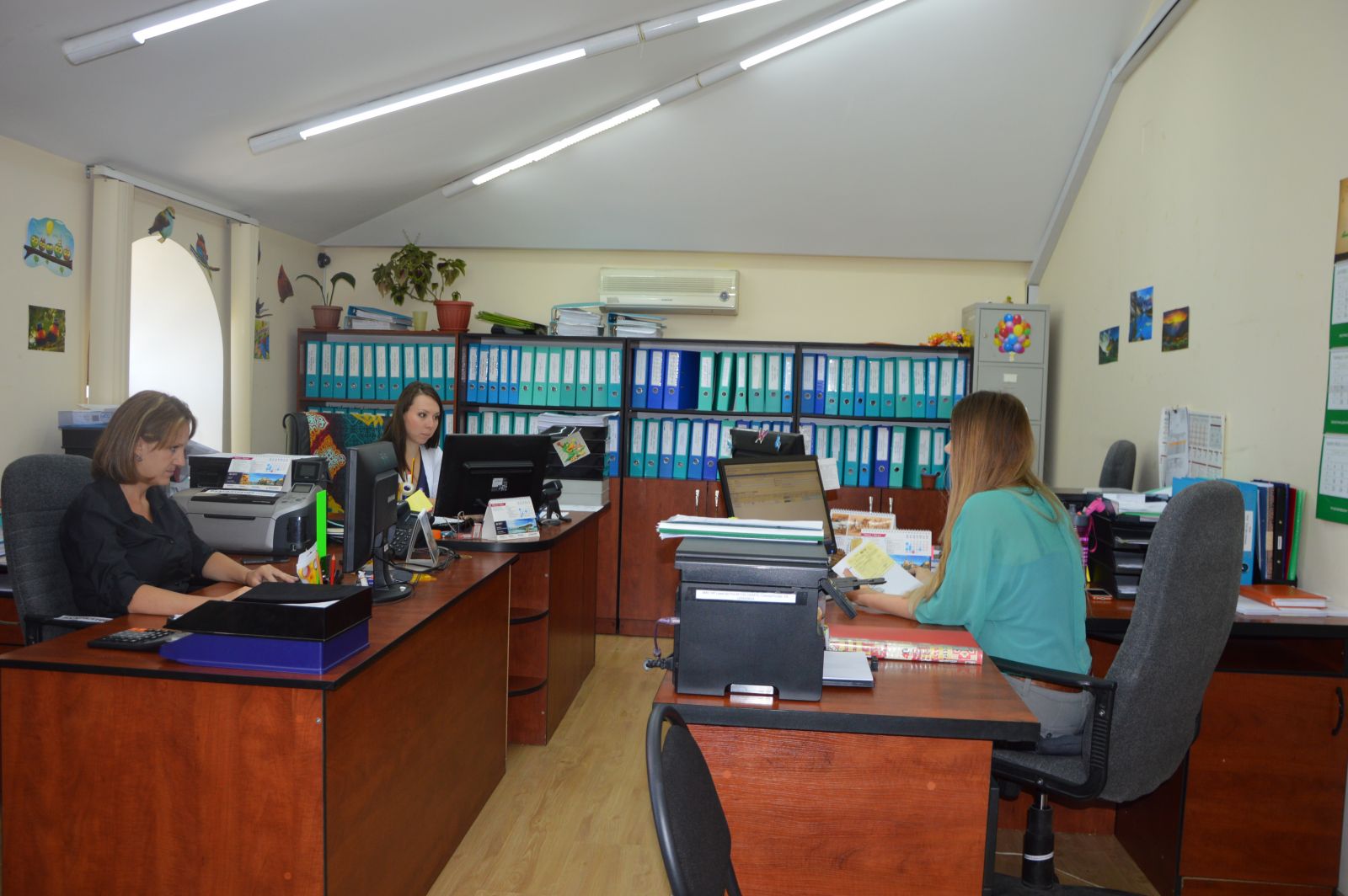 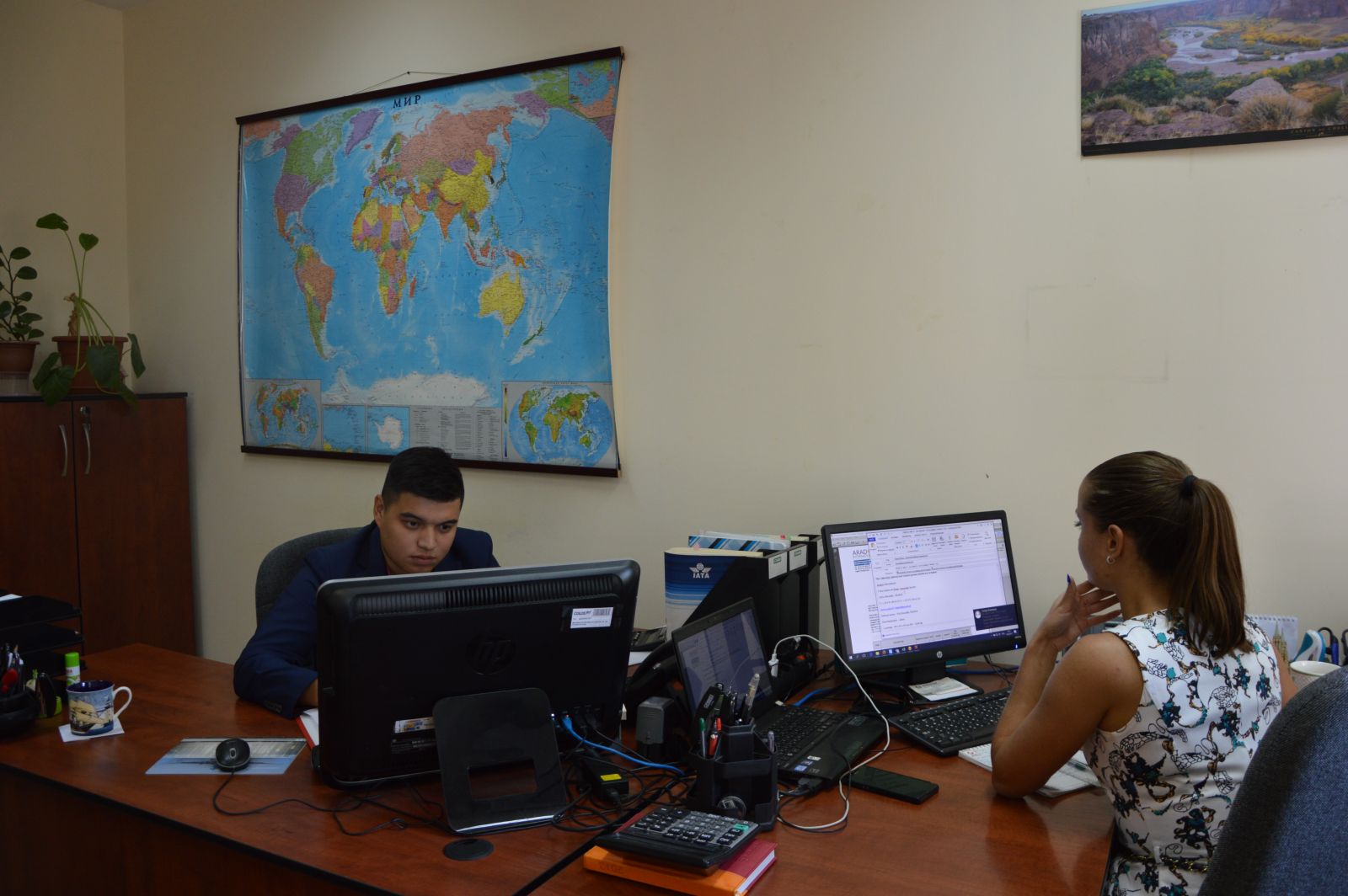 Among the best projects that the enterprise is proud of is the delivery of equipment for the construction of the Atyrau refinery for the company Sinopec on the route China-Atyrau; the project "AGIP KCO" for the development of the Kashagan field (in the process of work on this project, more than 2 million freight tons of various equipment from all over the world were transported, cleared and delivered to the final destination); the project of construction of a gas processing plant by the company "BATEMAN" and a number of other significant projects.

Please, join our Telegram channel to stay up to date on the latest news.
Share this news in social networks:

A question has been successfully sent
default.law.pamyatka

The NCE of Kazakhstan «Atameken»
changed domain to atameken.kz