The international exhibition of children's products was held in Almaty

Such data was presented by the national association of the industry of children's goods during the international exhibition "Childhood". "1 billion 300 million dollars is the volume of the children's goods market in Kazakhstan. More than 100 companies from 13 countries came to the exhibition. And only 15 participants are Kazakh enterprises. The Russian export center brought 22 companies.

Among them are manufacturers of toys, clothes, furniture, push chairs, cosmetics and other goods. they successfully compete with Chinese manufacturers in terms of price, quality and assortment. The industry of children's goods is very complex. And for Kazakh companies this, as a rule, is not the main source of income, but an additional one. For example, they already had production and added a children's line. Or they are distributors, and based on the benefits added the production of a popular product", - the executive director of the Kazakhstan Association of the Children's Goods Industry, Denis Slavikovsky said. 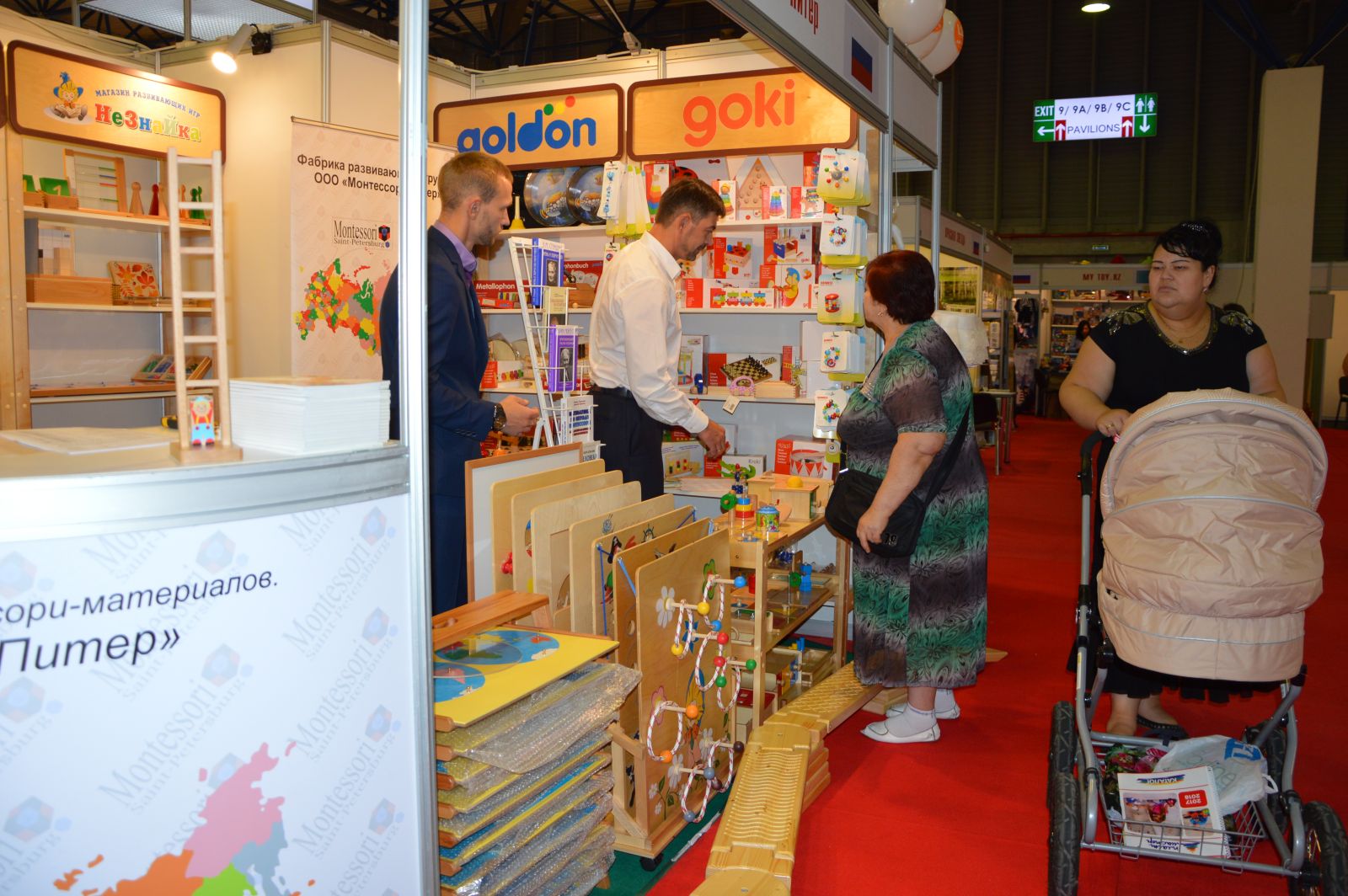 Irina Postnikova was managing the production unit for more than 10 years, which sewed clothes for newborns and handed over under a foreign brand to the Almaty supermarkets. Last year, the orders seized. And the woman had to register her own brand.

"When we were left without orders. We had to dismiss 17 seamstresses and left only five. We created the brand "Bala baloo" and opened our store. We are saved by good quality of our products. As a passing prize, customers recommend us to each other. Promotion through social networks is very helpful. We produce more than 200 products. And we have already learned how to build a price policy so that stores that sell our goods can have their own benefits", -the entrepreneur - the exhibition participant Irina Postnikova shares her thoughts. 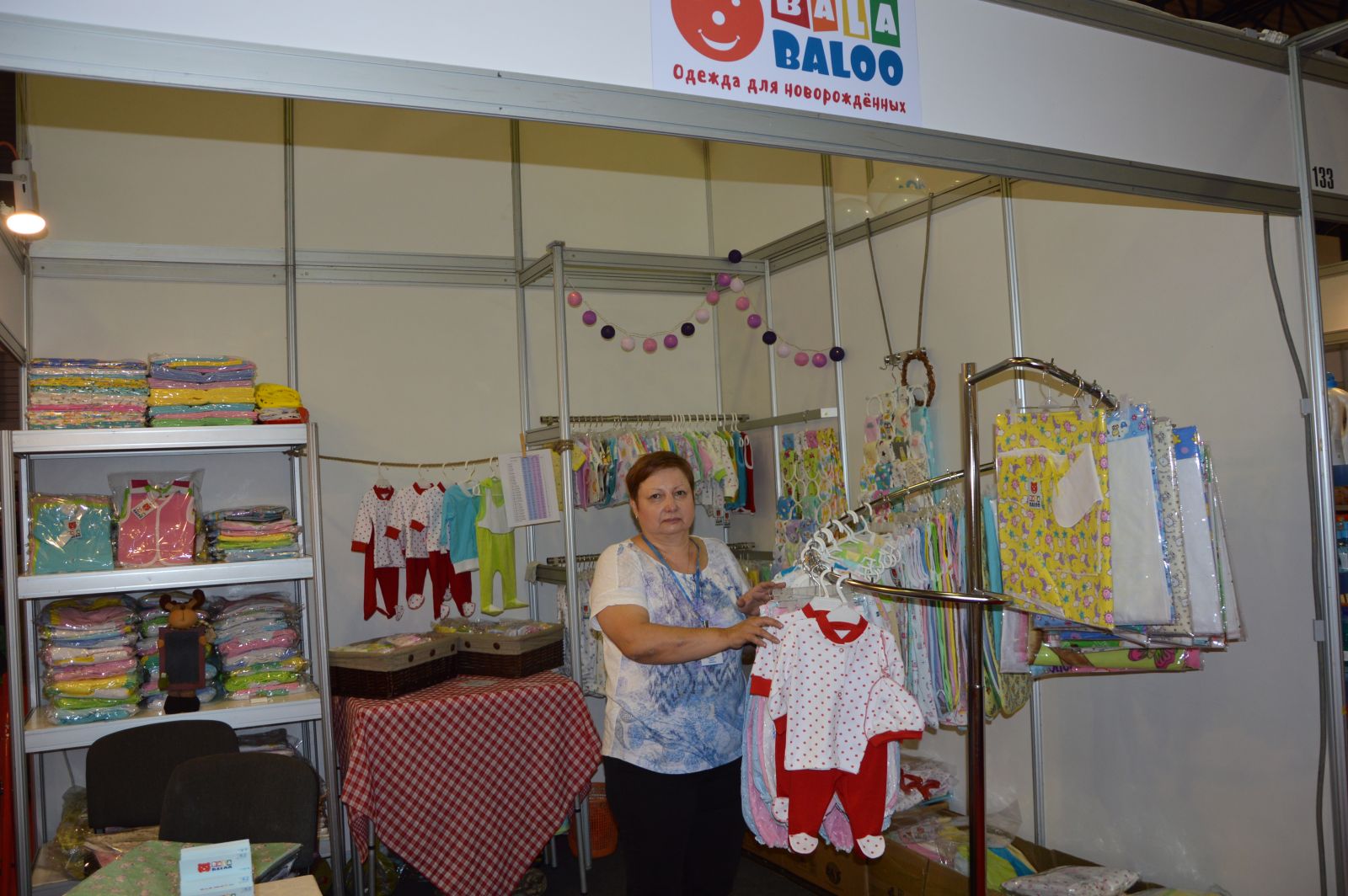 Producing goods for children is very difficult, said at the opening of the exhibition director of the Chamber of Entrepreneurs of Almaty Yuri Tleumuratov.

"The goods for children have the highest requirements, whether it is toys, food or clothing. Our children deserve the best. And such exhibitions give an opportunity to get acquainted with all the achievements of the industry", - Yury Tleumuratov noted.

According to the calculations of the association, Almaty residents spend the most on their children, on average 230 thousand a year, in the East Kazakhstan region - 140 thousand, in Astana - 122 thousand. Zhambyl and South-Kazakhstan regions spend the least for children's products and entertainment, according to statistics. They spend not more than 50 thousand tenge a year for one child

Please, join our Telegram channel to stay up to date on the latest news.
Share this news in social networks:

A question has been successfully sent
default.law.pamyatka

The NCE of Kazakhstan «Atameken»
changed domain to atameken.kz